Joyce, Another Doll by Helen Pringle

Joyce is 21 inches tall, one of a group made by Helen for a festival in Salem in 1990. Her heart shaped hang tag says Salem Sisters, 1990. Joyce, as she was called by Helen, is a precious doll, expertly made and having great character.   She has two bonnets, a sun bonnet of cheddar colored calico and a white indoor cap.  I have renamed the doll Phoebe.

A related group was called Maids and Lads of Salem. See Dixie's Post on the Pringle dolls below.

I would love to hear from people who have any of the dolls from these two groups sold in MA, and to buy one if it is available for adoption.  Phoebe was recently sold through Withington's auction in October of 2014, to a dealer from whom I was able to purchase the doll.   Edyth O'Neill 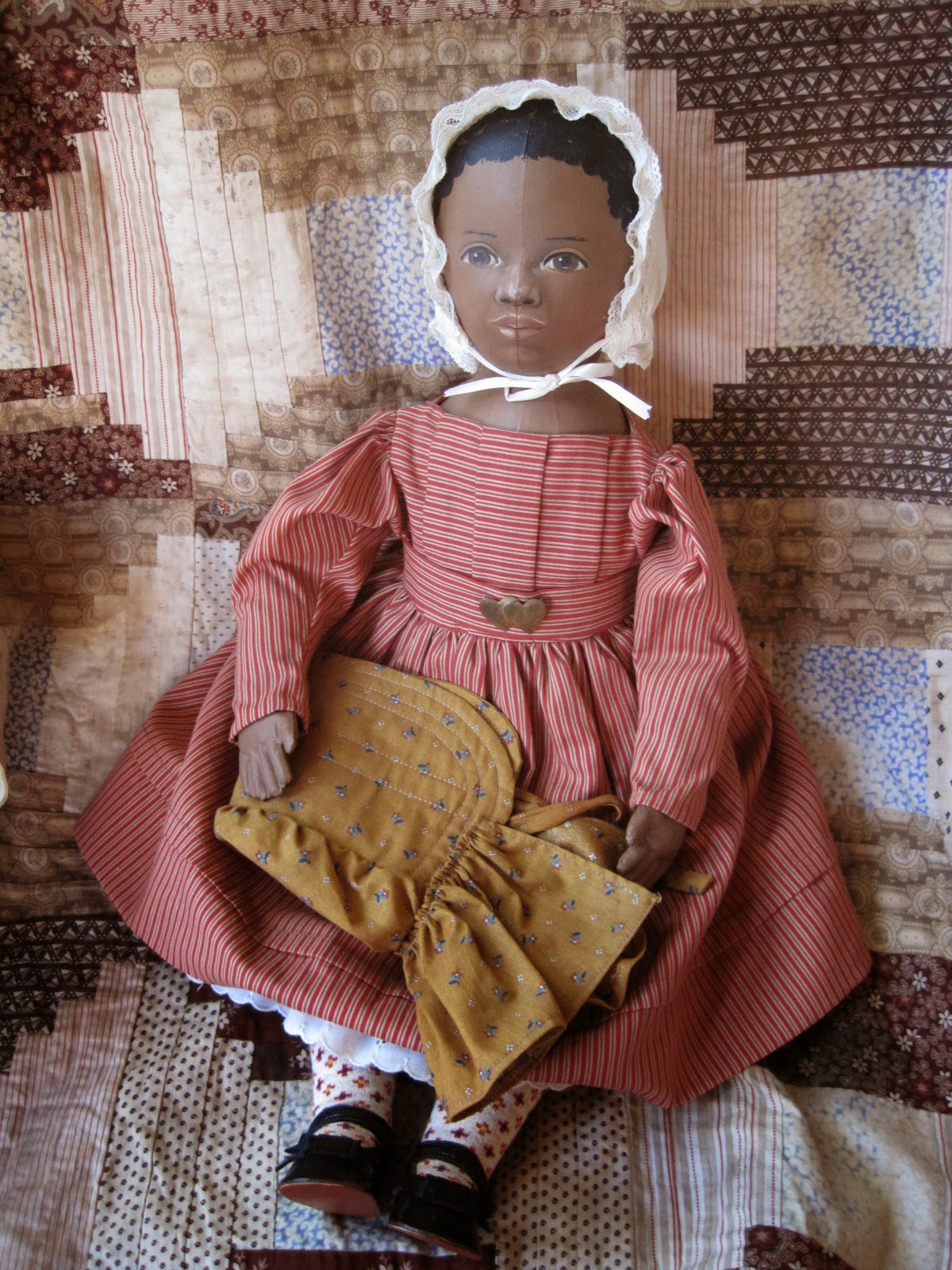 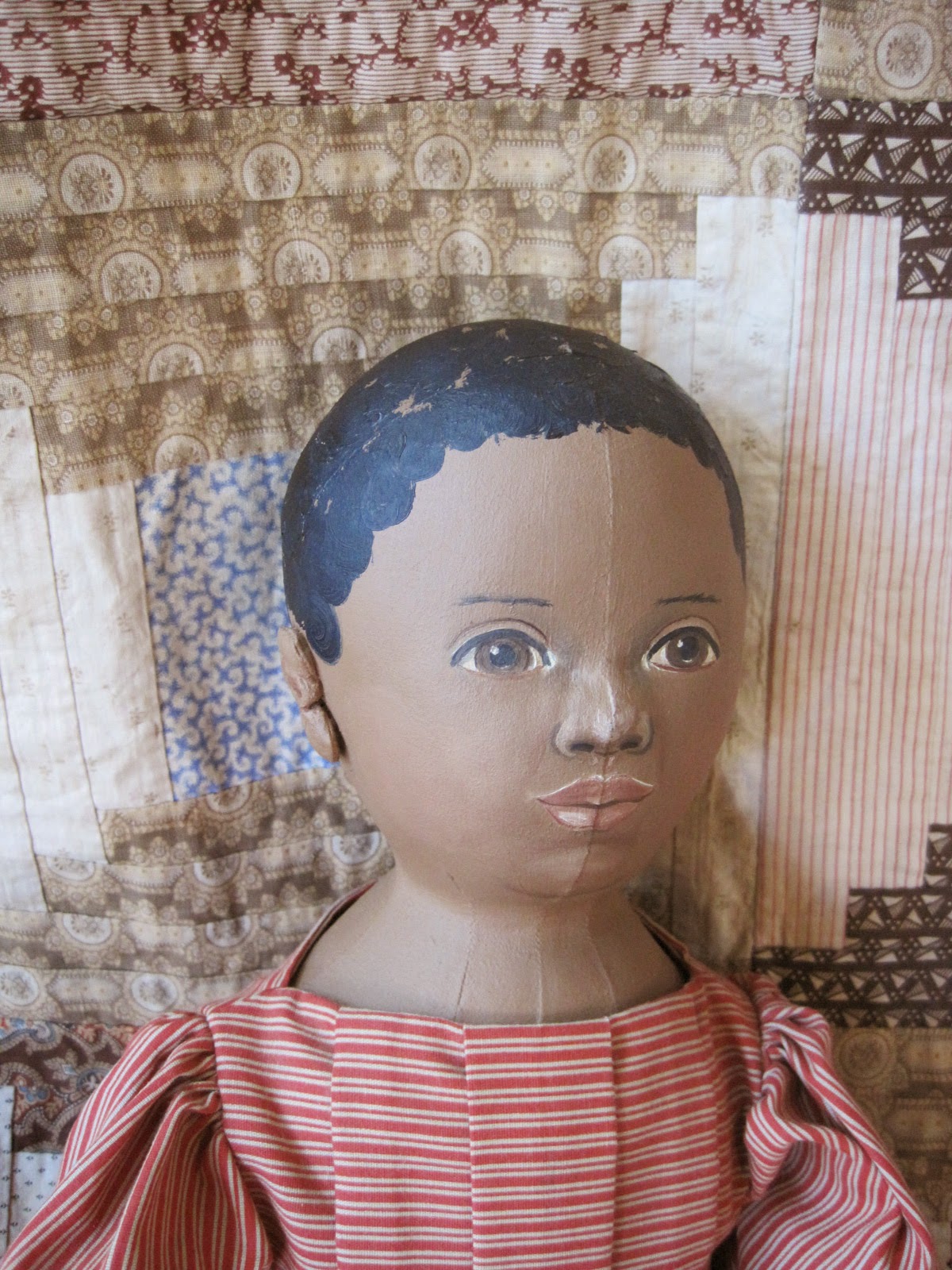 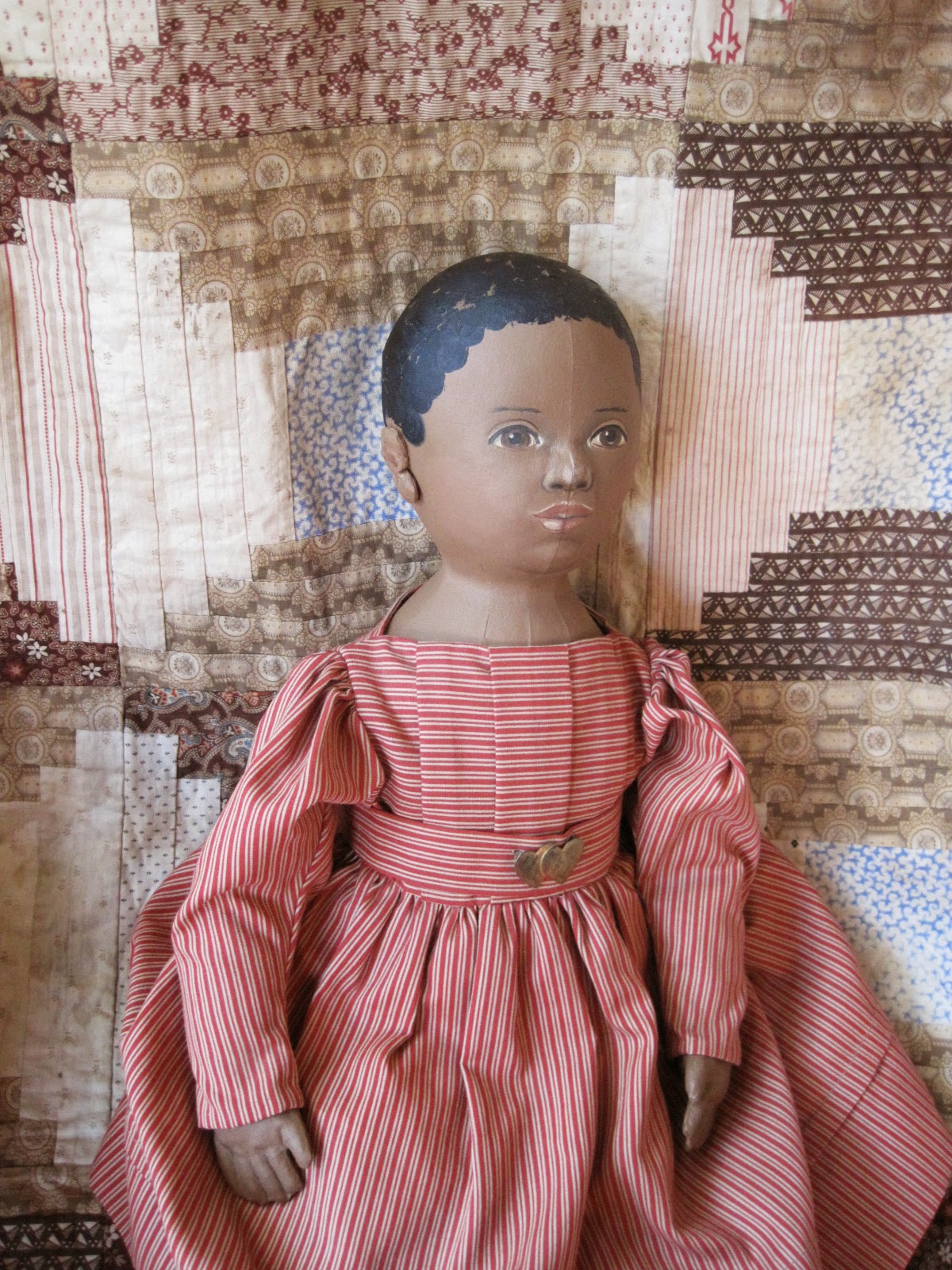 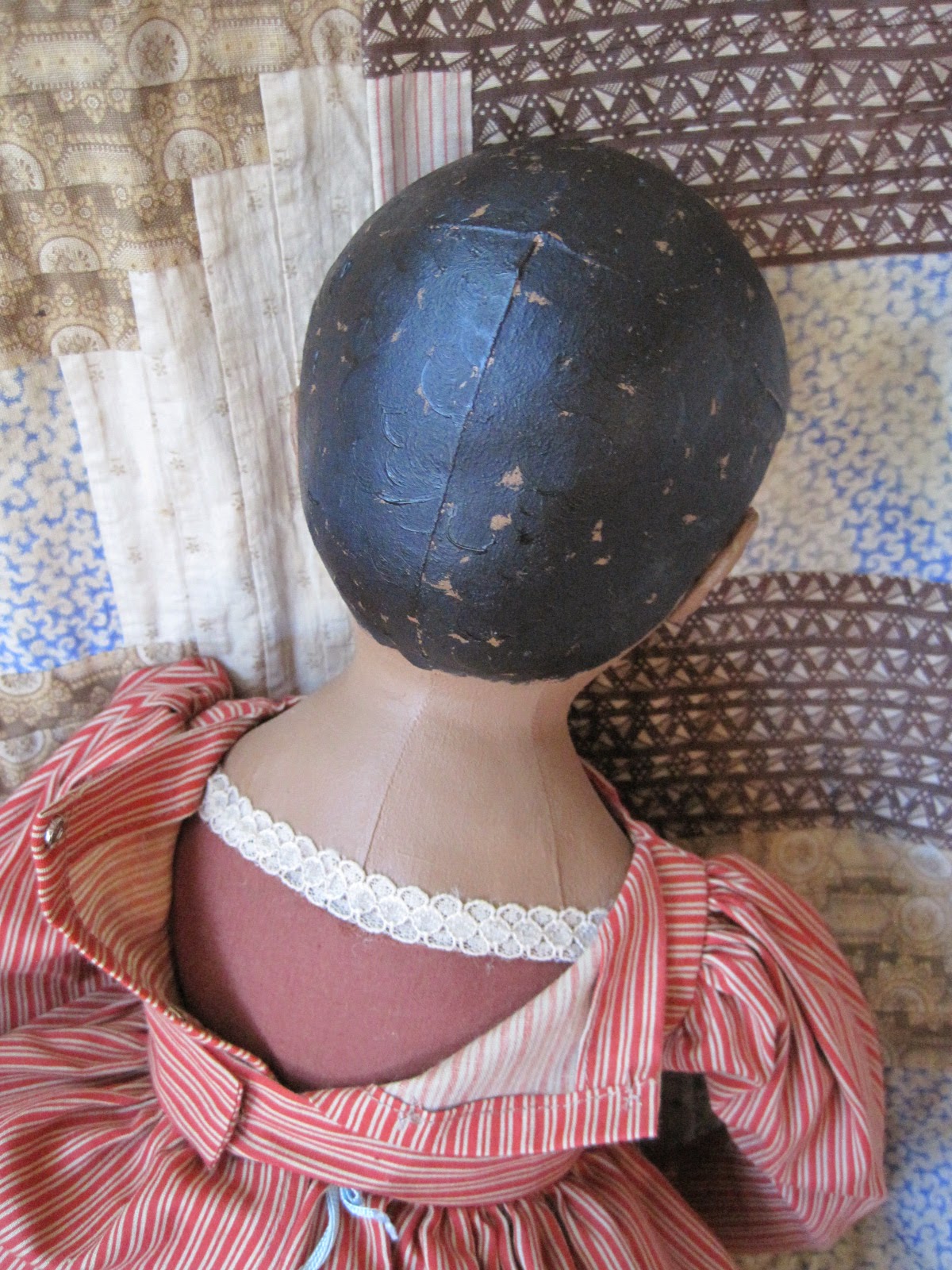 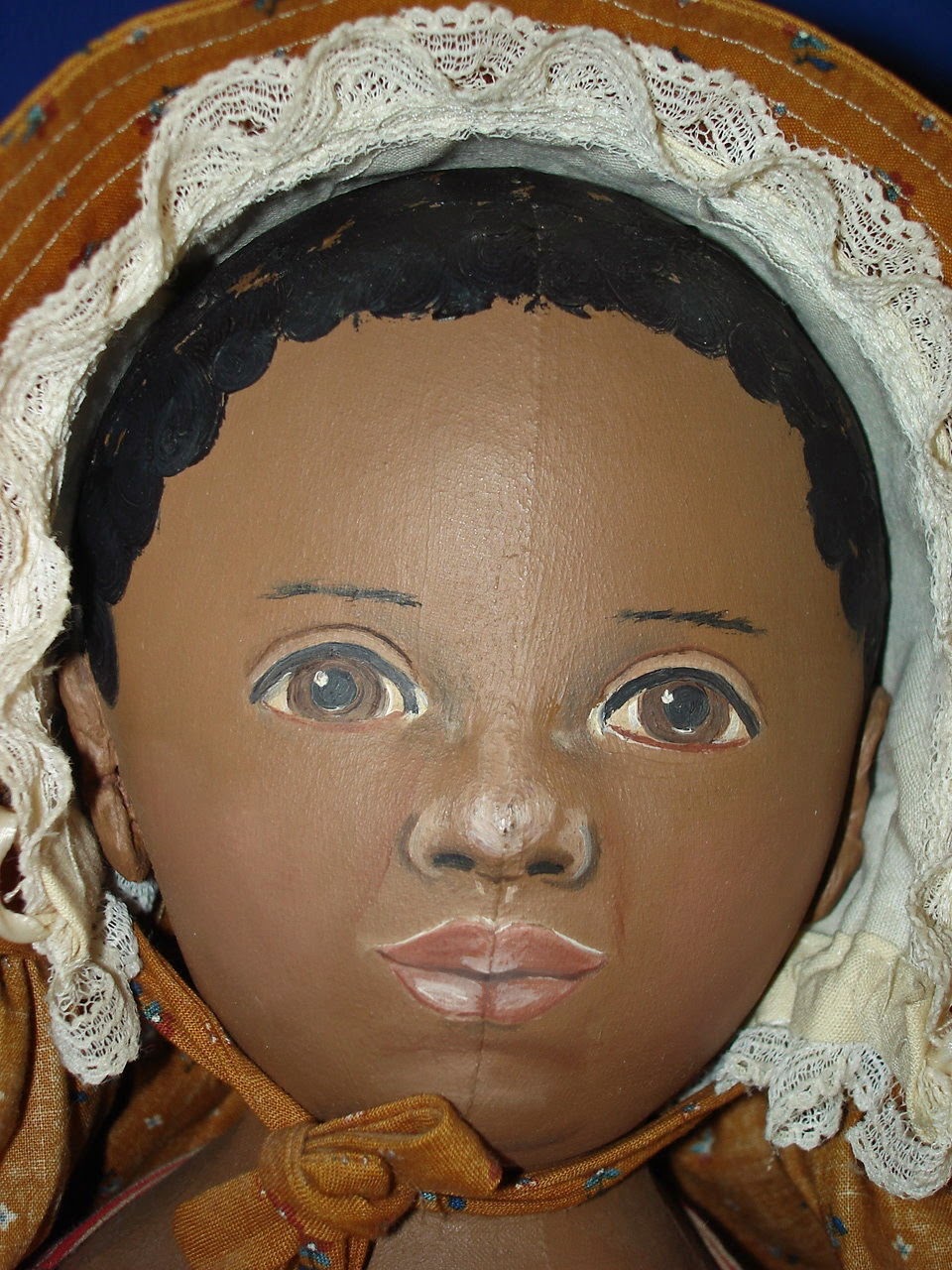