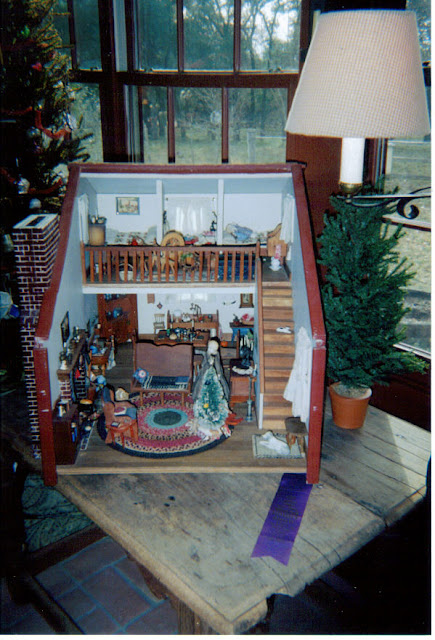 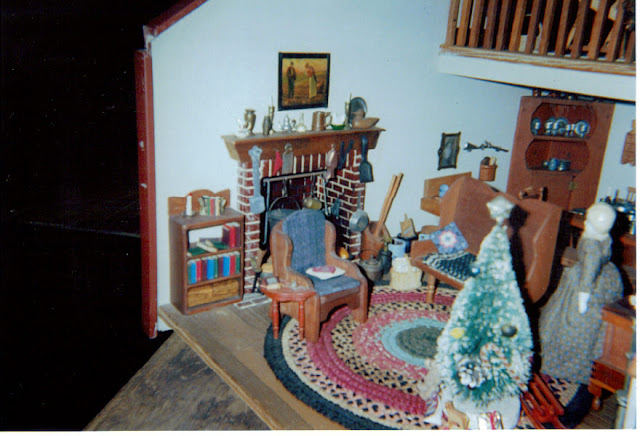 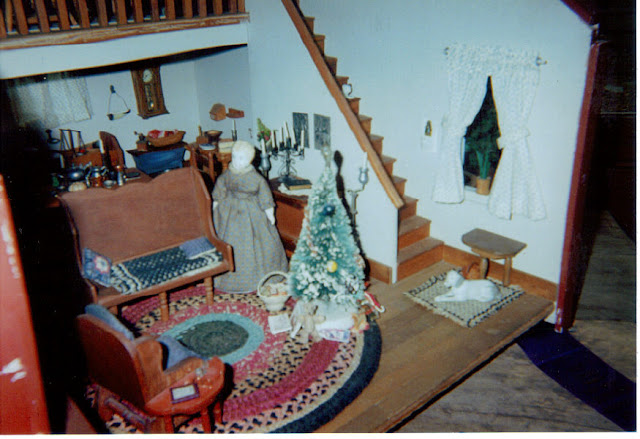 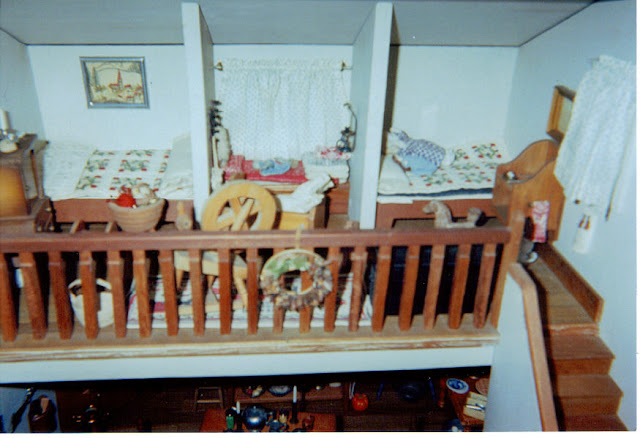 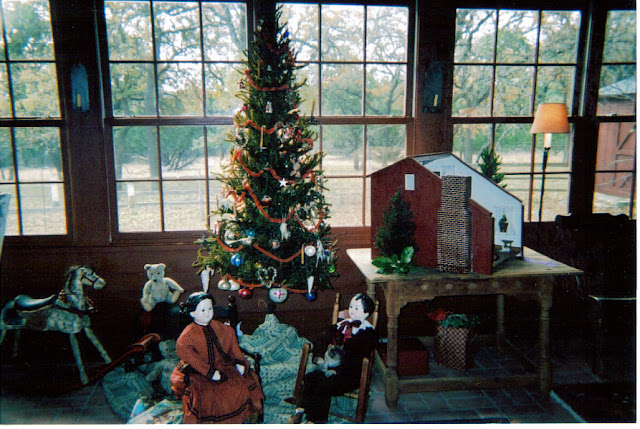 And the hobby that began for me in my 20’s has kept a firm grip until this time in my 80’s.
Helen tried to write this as a comment but that did not work so here is the  sequel she sent me this afternoon!
"I own a "cousin" to Resurrection, the little blonde china of this story. In the 1960s, my sister's family lived in Comanche, and on a visit to a junk shop there locally called M & S (though the faded sign said Mc's), I found a small brown metal object which proved to be a rusted tin doll head, a German Minerva for a 12" doll. I bought it for a few dollars (inflation had come to the doll market there), took it home with me to Fort Worth to a doll repair shop for repainting, ordered china arms and legs and a body pattern from my Mark Farmer catalog, made a body from a pale pink linen guest towel, and muslin pantalettes, petticoat and a dimity dress. The "professional" paint job proved to be amateurish and unsatisfactory, and since I didn't yet know Edyth O'Neill, I couldn't take it to her to fix. So I repainted it myself, not good, but better, and at least my own mess. My dear sister is gone now, but I still have that doll, packed away in storage waiting to see the light of day again. Edyth perfectly named her reclaimed treasure, but mine is still Nameless. Helen Pringle"
﻿
Posted by Edyth